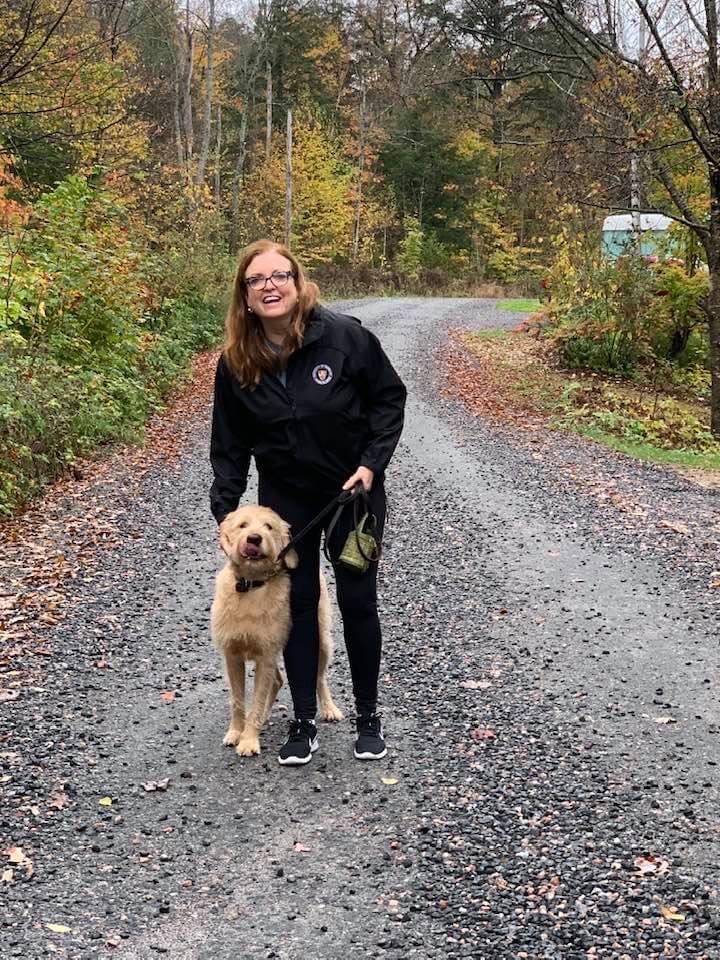 A senior executive and former Parliamentarian, her career has included senior roles in business, government and the not-for-profit sector.

The Coalition has become one of North America’s leading cycling and urban mobility organizations. Since 2007 it has achieved significant public policy and legislative change in Ontario and in Canada: the largest investment in cycling infrastructure in Ontario history ($150M) and Ontario’s first Cycling Strategy in over 20 years (#CycleON in 2013) as an outcome of the Coroner’s Review into Cycling Deaths (2012) which Eleanor called for and  participated in as the only NGO leader. Eleanor also initiated legislative reform to target motorists who drive while suspended, leading to the passage of Greg’s Law (2008).

From 2014-2018 she served as MPP for Burlington and in the Ontario Cabinet as Minister for Tourism, Culture and Sport and as President of the Treasury Board and Minister Responsible for Digital Government. She is fluently bilingual.

While elected she successfully engineered two other legislative changes in support of cycling and road safety: Bill 31 (2015) the One Metre Safe Passing Law, and in 2016 Bill 213 which created Canada’s toughest Careless Driving laws.

Ms. McMahon is currently the CEO of the Trans Canada Trail (TCT), the Montreal-based organization that stewards the 28,000 km Trans Canada Trail the longest recreational trail in the world. She can often be found on trails across Canada cycling, or walking with her dog Finn.