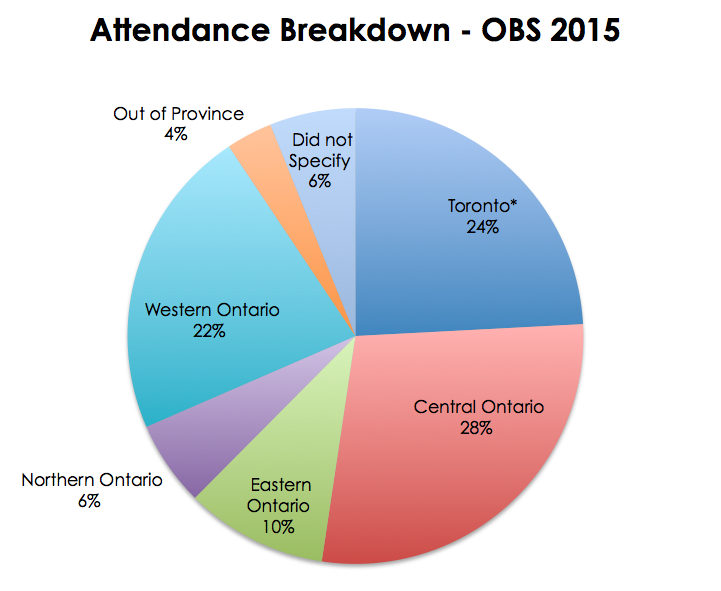 The 2015 Ontario Bike Summit was our largest summit to date with 215 delegates in attendance. Fifty-nine (59) communities were represented from all 4 geographic regions of Ontario. A variety of stakeholders were in attendance to discuss cycling, including elected officials (municipal, provincial and federal), advocates, non profit groups, municipal and provincial staff, planning professionals and consultants, representatives from the business community, public health officials and tourism experts. 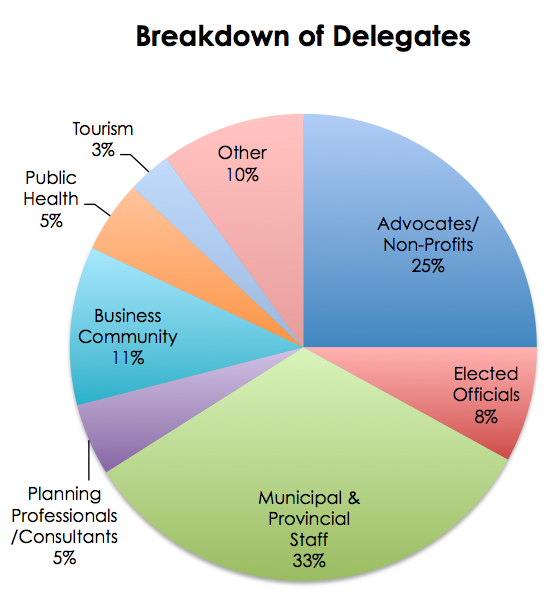 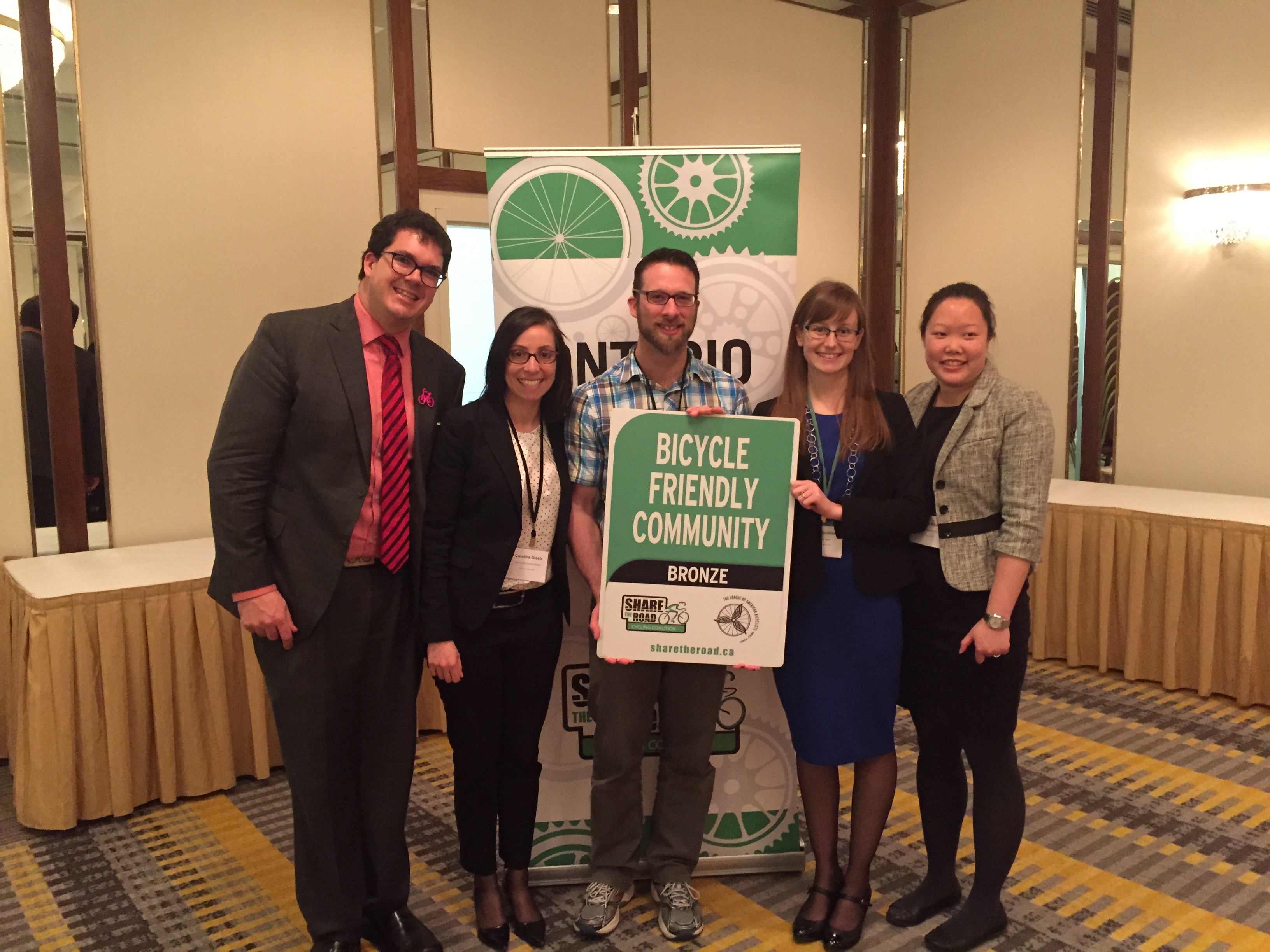 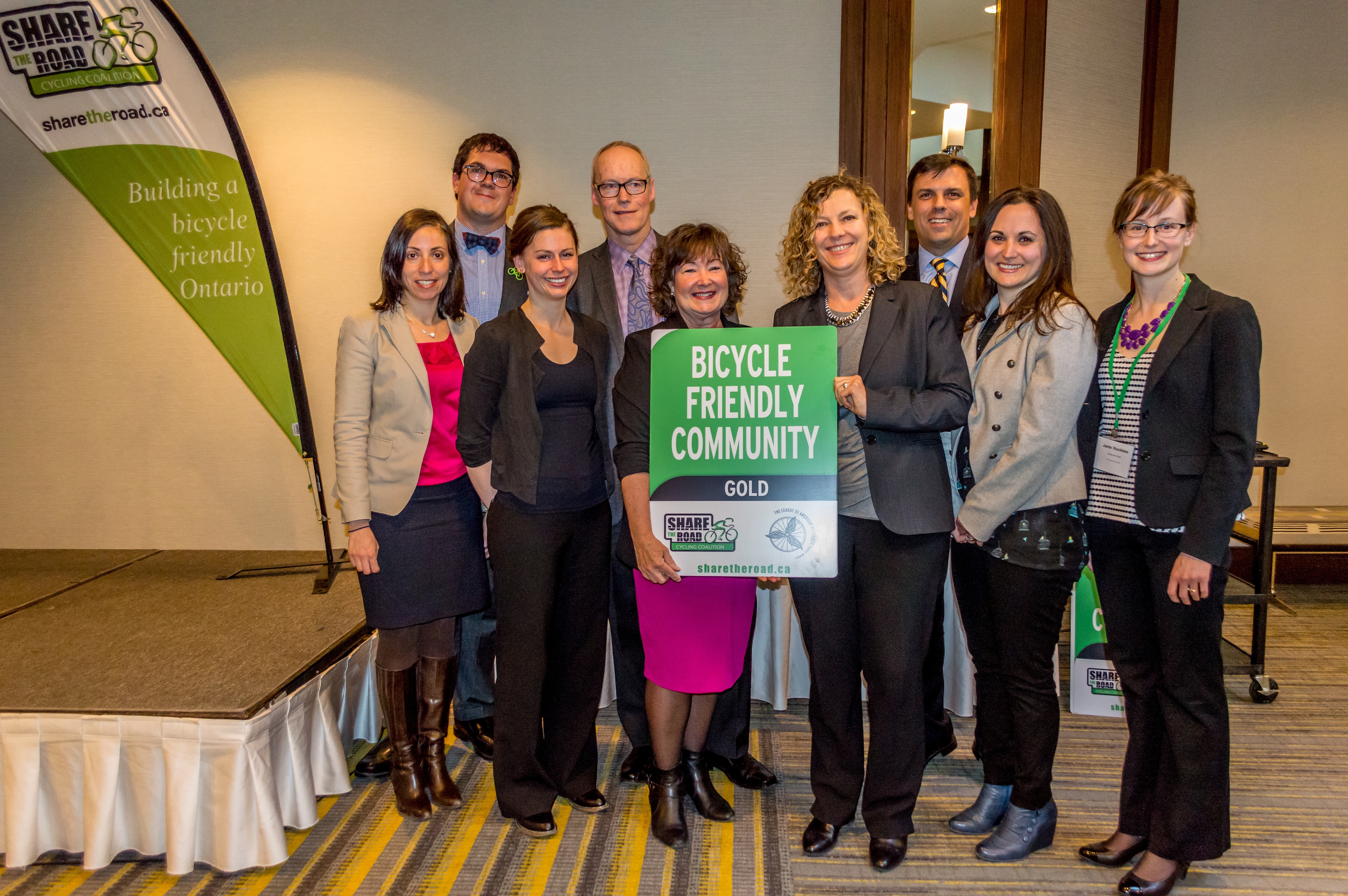 Over the course of 1.5 days, delegates participated in lively discussions about cycling in Ontario. Highlights include: 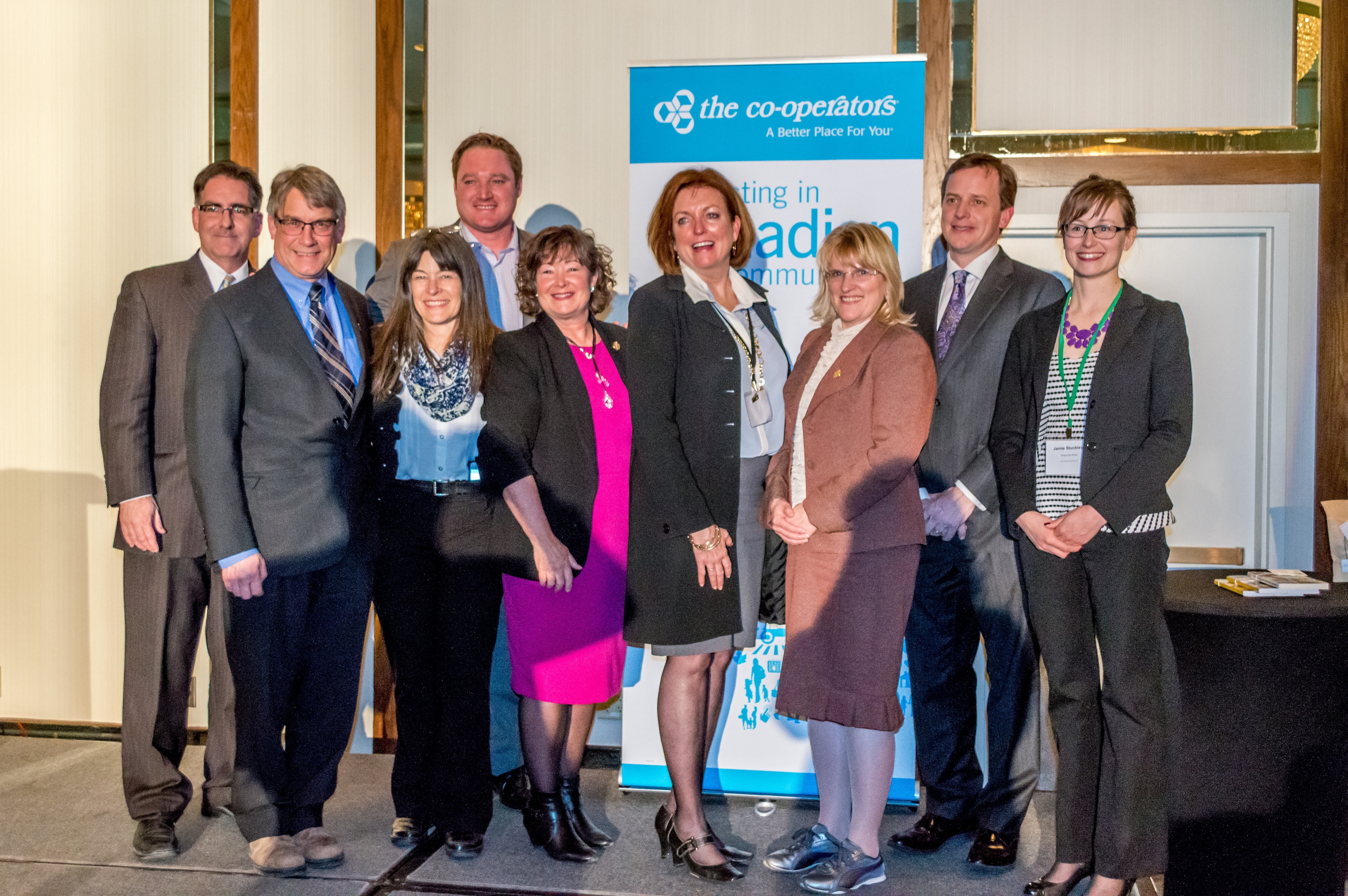 Thanks to everyone who attended this year's event! We look forward to seeing you again in 2016. 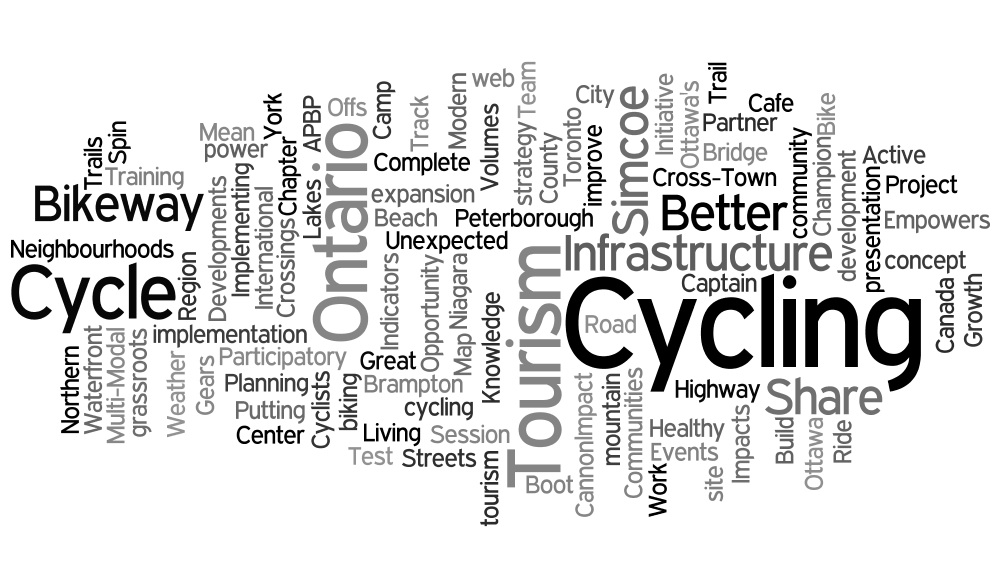 Please contact [email protected] if you have any questions.