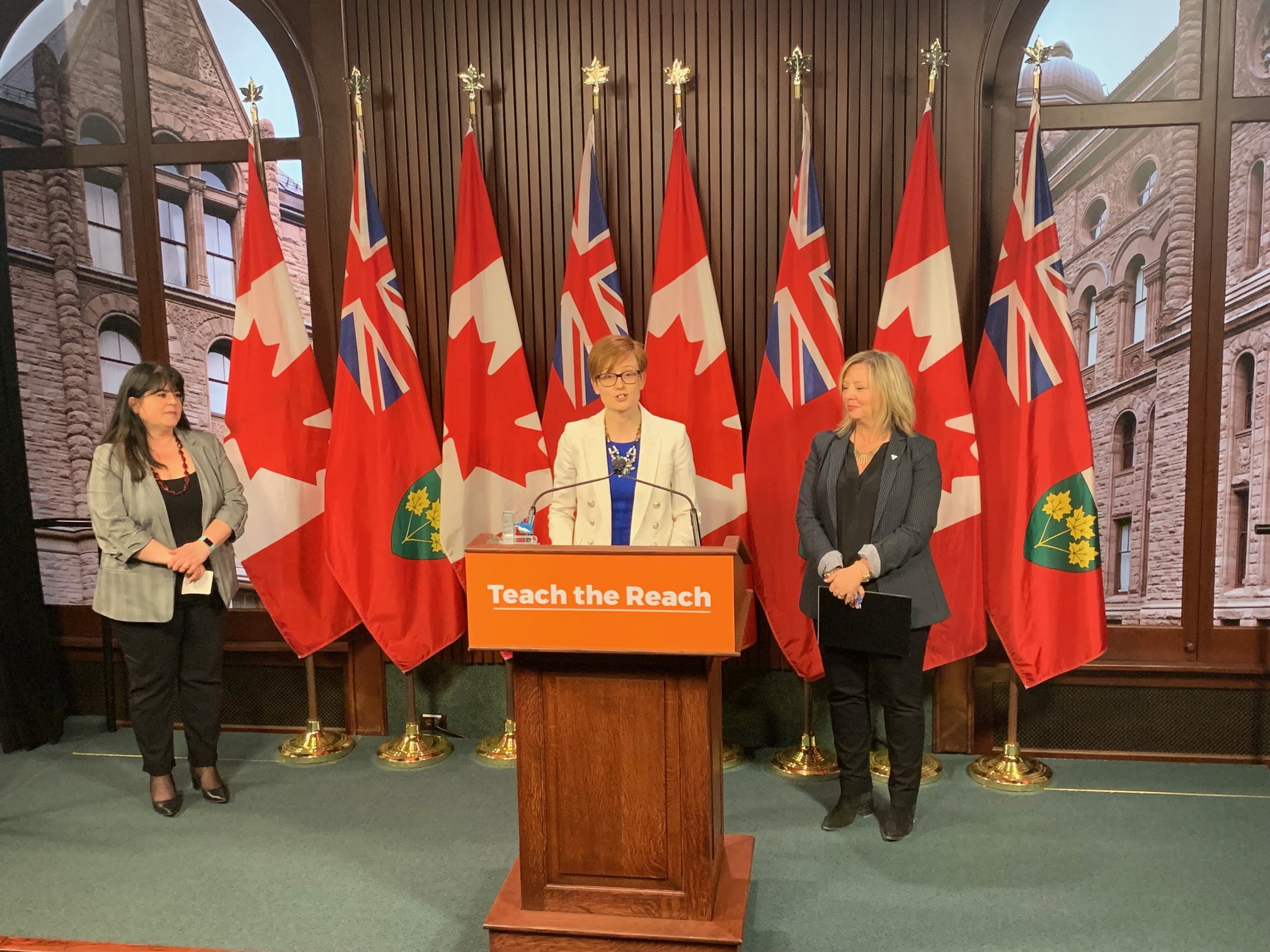 On November 27, 2019 the Government of Ontario announced a new e-scooter pilot which gives municipalities the power to choose whether to allow e-scooters on their roadways. Previously, e-scooters had not been permitted to operate on roadways where the Highway Traffic Act (HTA) applies. This is a change that Share the Road supports, and we were pleased to see several of our recommendations included in the pilot framework, such as a maximum speed of 24km/h.

Click here to read our E-Scooter Briefing Note, which was published in the Canadian Institute of Transportation Engineers' (CITE) Spring 2019 newsletter and includes our recommendations for governing the use of e-scooters.

Doored But Not Ignored

Share the Road is pleased to support MPP Jessica Bell's Doored but Not Ignored private members bill. If passed, the bill would require the province to track dooring incidents as collisions. Being hit with an opening car door while riding a bicycle is commonly referred to as being doored. These incidents are incredibly painful and have been fatal here in Ontario. At present, beeing doored is not considered to be a "reportable collision" because the motor vehicle is not in motion. This means we do not know where, when and how often dooring incidents are happening.

Click here to read more about the bill and why we support it.

In March 2019, MPP Marit Stiles tabled the Teach the Reach private members bill, which would require that the Dutch Reach method be included in driver's education manuals, programs and testing in Ontario. The Dutch Reach is a simple way to keep yourself and other road users safe when exiting a motor vehicle and involves reaching across your body to open the door with your opposite hand. This causes you to automatically do a shoulder check. Share the Road supports this Bill as a way to raise awareness about the Dutch Reach and reducing dooring collisions.

Click here to read more about the bill and why we support it.